This is what happens when you mix almost all of my favorite things together.

I’m not going to lie.  This was an amazing day for me.  After an 11 year hiatus from skiing I was given a season pass at Park City.  I spent the entire season preparing myself to ski well enough to shoot on the slopes.  This was the last day of the season and the first time I have ever taken a camera on the slopes.   This is the first of a 3 part series featuring the union of Ben and Kemper. 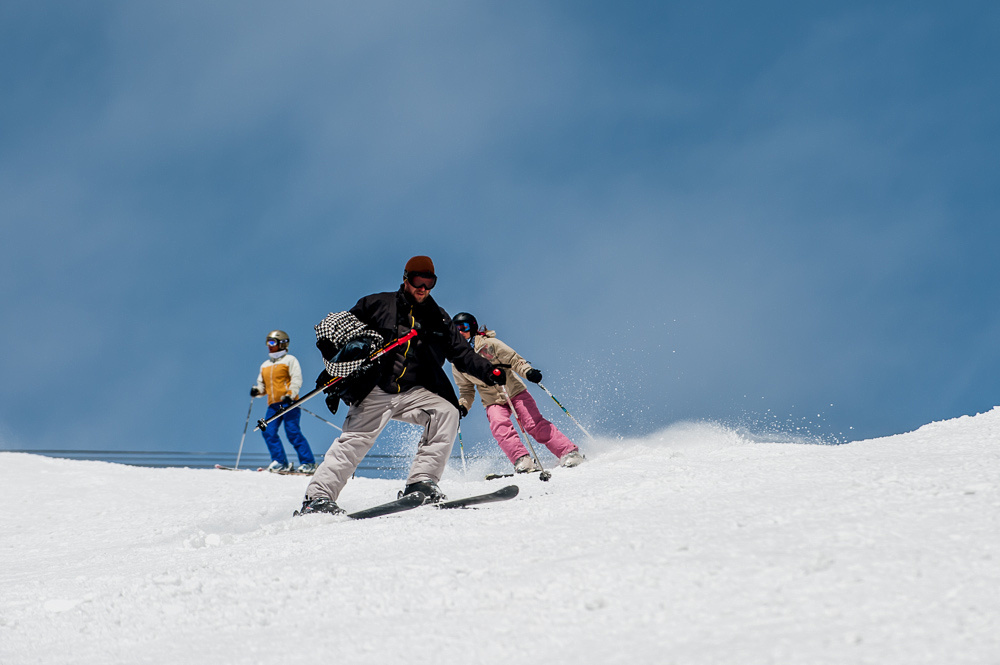 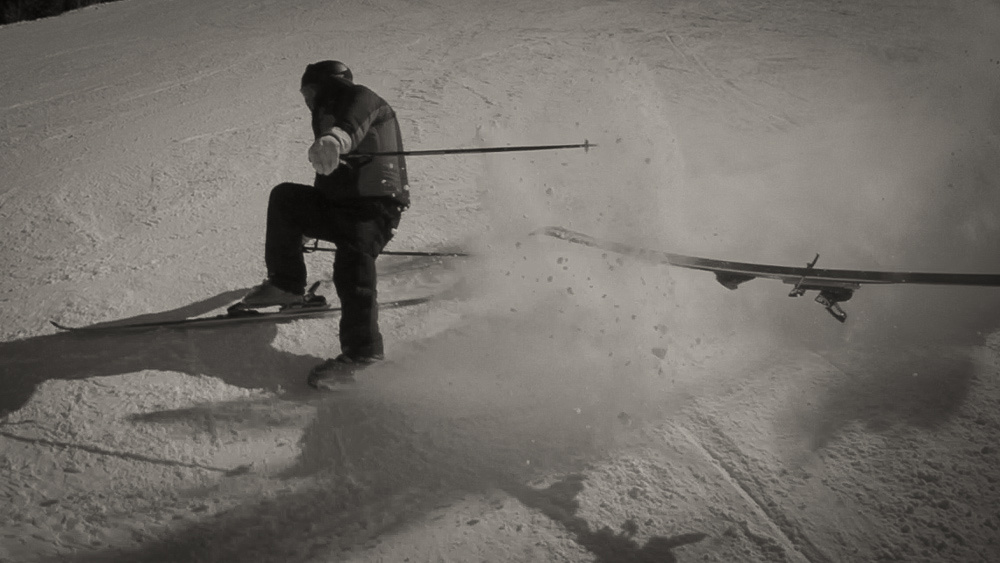